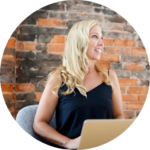 Who better than Mary Spilsbury Ross to write about Travel Style.

This women is amazing. She is a writer, artist, dancer, wife,  mother, grandmother and world traveler. She has wonderful  travel stories to tell and I love hearing them.

One hour and thirty five minutes by car from Victoria or 10 minutes south of Nanaimo, lies an island community steeped in history and decidedly unique. We’re talking about Yellow Point by the sea and the shabby chic village of Cedar in a district quaintly named North Oyster. I kid-you-not! There is even a song written about Cedar and its eccentric inhabitants. With apologies to Lerner and Loewe’s award-winning musical Camelot “in short, there’s simply not, a more convenient spot for happy ever aftering” at least for an unforgettable weekend getaway. Folks flock to the village of Cedar to dine on Porcupine Prawns with in a nest of Kataifi or shredded phyllo pastry at the Mayle House, a brilliant orange farmhouse built in 1904 which stands next door to the Wheatsheaf Inn, the oldest licenced watering hole in British Columbia. Queen Victoria granted that licence in 1885 and today the somewhat scruffy Wheatsheaf serves the meatiest, juiciest ooey gooey hamburgers for miles.

Probably the best known and charming English pub on Vancouver Island is The Crow and Gate which nestles in a garden overflowing with flowers and a pond of paddling black and white swans. The menu is limited but offers such British delights as Scotch eggs, Ploughman’s lunch and Melton Mowbray pie. The décor is like a movie set from BBC’s “Midsomer Murders complete with horse brasses, a dart board, yellowed ceiling between massive beams and an ancient upright piano.

Every Sunday from May until October the pasture in front of the pub is transformed into the most joyous and successful farmers market you will find anywhere. Expect to hear a babble of French, German, and Middle Eastern languages in the United Nations of farmers who offer vegetables picked at dawn, herbs, spice mixtures, home-madehoney, sausages, jams, relish, pasta, eggs, even ice-cream and garden shrubs. Like the markets of Europe music surrounds and everyone makes time to visit, gossip, show off their dogs, children, and air the oldies.

For those who like to collect arts, handicrafts or pottery and search out, one-of-a-kind gifts, there is an Artisan tour of artist’s studios in the area and for those who love golf, the picturesque Cottonwood Golf Course that abuts the Cassidy airport is only minutes away. But, best of all in this island paradise the natural beauty of sandstone coves and beaches, an artist’s dream, stretches from Yellow Point Lodge almost to Duke Point.

There are a few charming b and b’s such as Marshmeadow Farm, but I would opt for a room with a view and the sound of seagulls and herons. Yellow Point Lodge has the most commanding location and known worldwide. It was built in the 1930’s and offers private cabins, or King sized bedrooms in the lodge and includes a communal dining room with live music some weekends in season. Children must be sixteen. Another seaside option is the Inn by the Sea with condominium apartments with terraces facing the water.

Inn of the Sea Cottonwood www.innofthesea.ca

Wherever you choose to stay, be warned, the charm of Yellow Point is addictive. 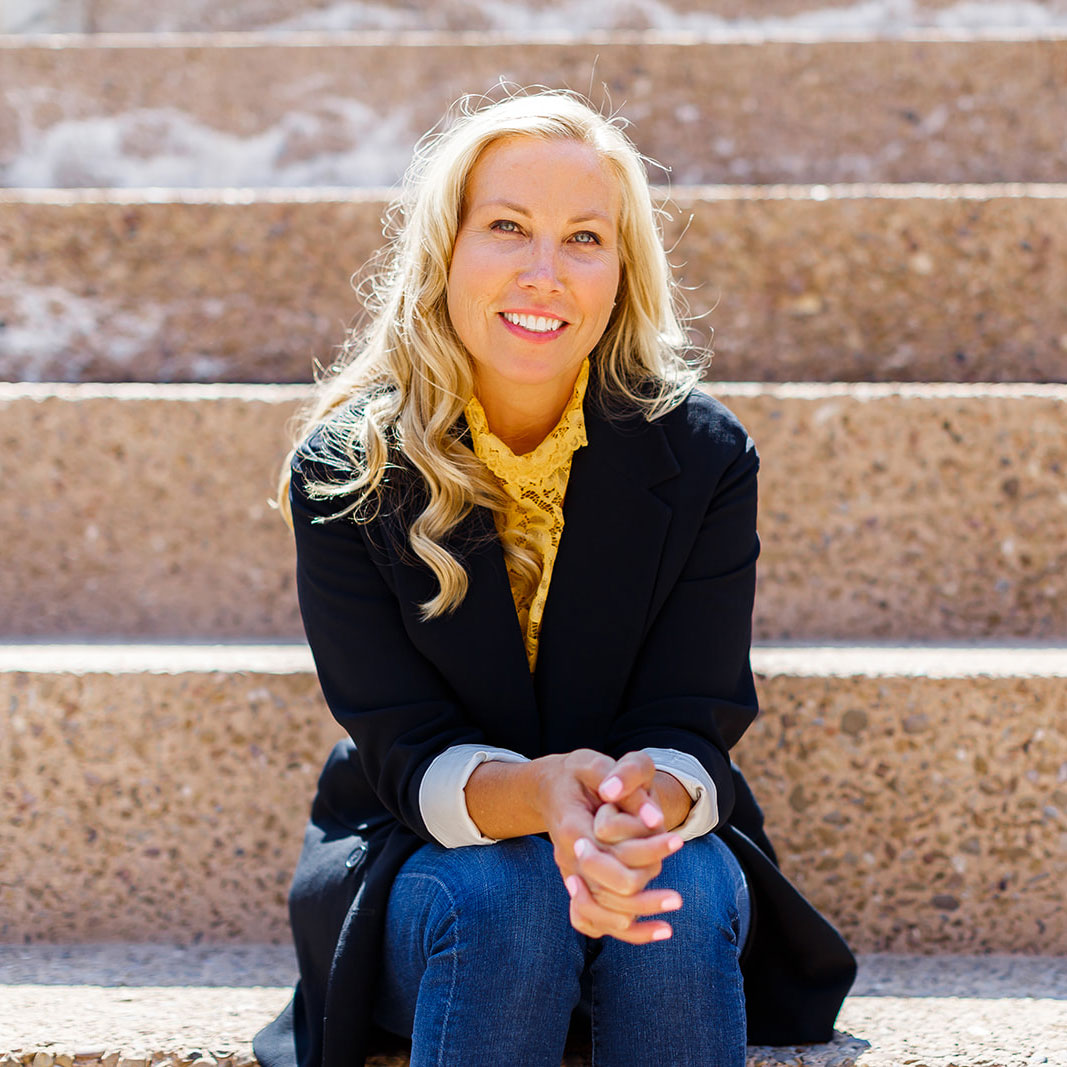 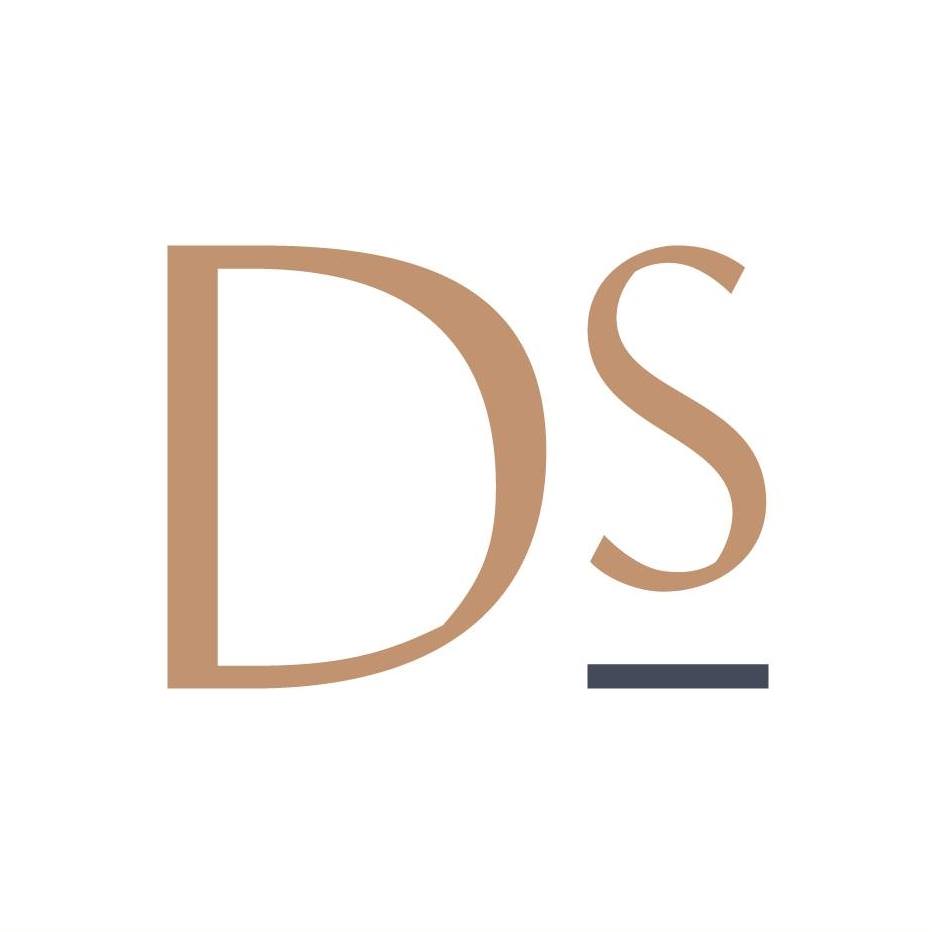